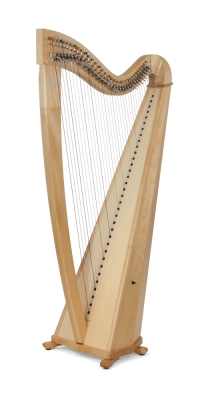 Weighing just eight kilos, the Telenn Kadiou is as easy to transport as it is to play. 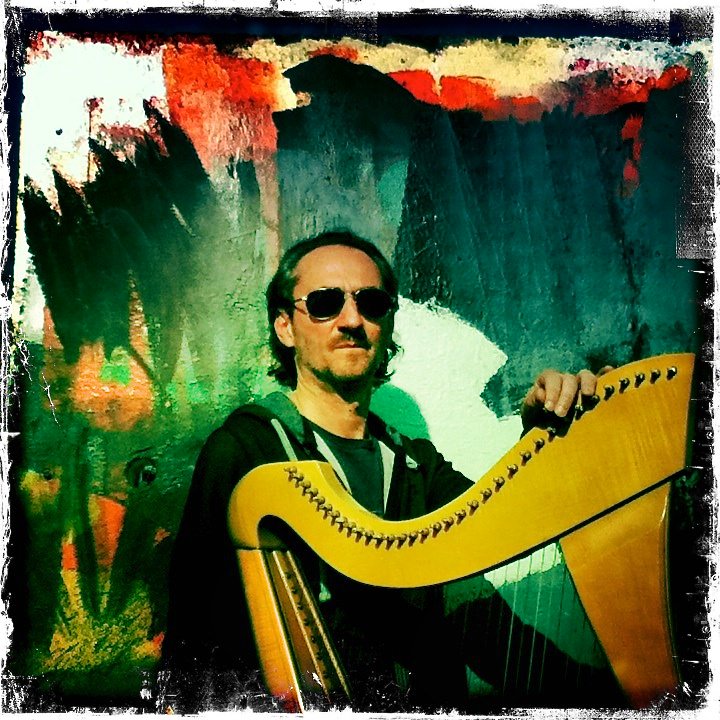 Its light string tension, combined with standard Camac lever harp spacing, lets you play the fastest Irish reel without tensing up or tiring. The Alliance strings, long preferred by early music specialists, sound like gut yet are as practical as nylon: they are strong, and hold their tuning well. The broad and paneled sound box gives a full, clear sound.

The Telenn Kadiou is an ideal instrument for early and traditional music: Medieval, Celtic, Renaissance, Latin American, Baroque or Klezmer! It is also a perfect harp for amateurs, especially adults. Its name was given to it by its inspiration, Dominig Bouchaud, in memory of the ‘Kadiou’ harper of Quimper in the service of Duke Hoel of Cornwall in 1069. At this time harps were already accompanying Breton lais – sung poems, which are the basis of sonioù and gwerzioù songs. 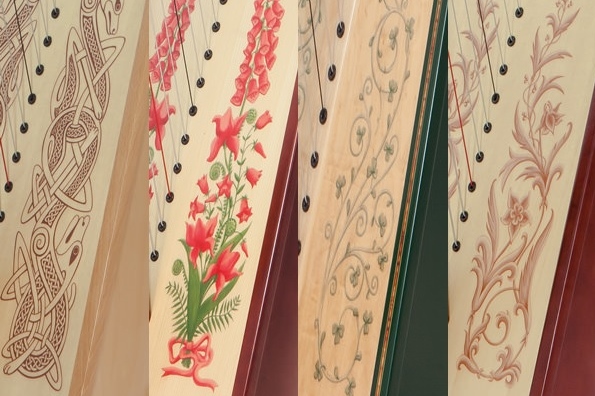 Hand craftsmanship in France takes up to 16 weeks.

View the embedded image gallery online at:
https://pacificatlanticharps.com/index.php/harps/lever-harps/item/35-camac-telenn-kadiou#sigProIda7c45996ca
back to top